A break with family and friends, then onward!

Since we are back in CA where we began, we decided to take a break from our travels to visit family and friends as well as unloading some unwanted items from Betsy.  Our drive took us from Tionesta to Susanville, to Truckee in California and finally we parked at Sparks, Nevada.  We followed the Volcanic Legacy highway, scenic byways and along the way we saw beautiful autumn colors on display, huge ranches of happy cows and migrating birds.

Truckee is only a 3-hour drive from our old hometown of Tracy, CA, yet we had never visited the Donner Memorial State Park.  We spent a day checking out the park and driving around the lake with our good friends Vic and Pam.  Of course, this was the location where many members of the Donner Party spent their ﬁnal days.  We had heard about the Donner Party, yet we had not really learned the detailed story.  Their fate is known to be the dark side of the California dream, one of the most gruesome stories of the Old West: The Donner Party.

In April 1846, a group of Midwestern families left Independence, Missouri, bound for California. Their wagon train rolled over the Great Plains and through the Rockies, but was seriously delayed when a “shortcut” leading southwest was anything but.  A breakdown in civilized behavior followed: the emigrants quarreled constantly; one man killed another; an old man was left on the trail to die. When their provisions and oxen were consumed, the desperate emigrants ﬁnally cannibalized their dead friends and relatives. Eweww!  Forty-one of the 89 would-be settlers perished.

While Betsy was parked in Sparks, Nevada, Steve took care of his doctor’s appointment and most importantly the air chamber leak on our Sleep Number bed.  I drove down to the East Bay where we used to have our stick house and dropped off the extra stuff at our storage room.  I spent bonding time with my sisters Thelma and Becky in Pleasanton, nieces and nephews, Joel and Hazel in Roseville and friends Fely and Lita in Sacramento.

When the bonding and visiting was over I drove back up the mountain and met up with Steve where our friends Manny and Elvee from Sparks prepared a delicious and sumptuos feast.  We are still enjoying the leftovers!

It was so great spending time with our good friends and family, but because the weather is trying to catch up with us we had to resume our migration to the south.

Here are some snapshots that I managed to capture while having fun. 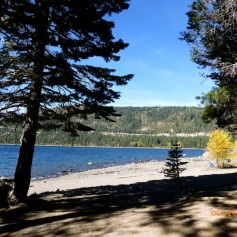 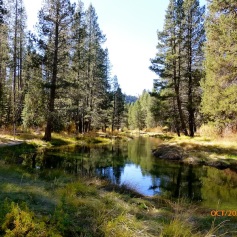 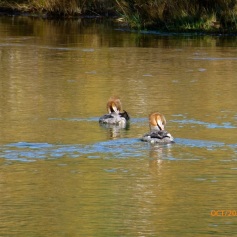 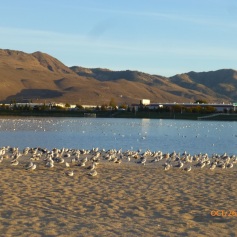 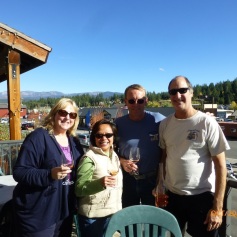 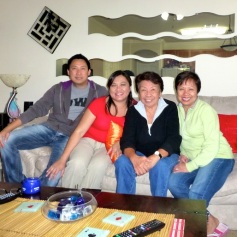 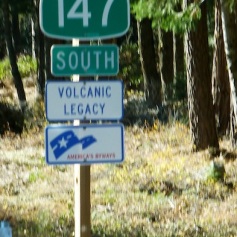 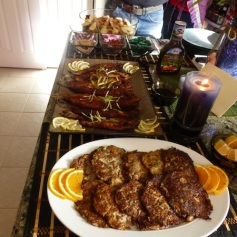