Today we headed out to the Oregon Caves National Monument, which is 55 miles from our campsite in Grants Pass.  The only cave tour we have experienced previously was at the Moaning Caverns near Angels Camp in California.  The Oregon Caves tour was definitely a more extensive and exciting one.  It is also more strenuous,  a half-mile walk underground with a 230′ climb and more than 500 steps. This is certainly worth doing if you are anywhere in the area and are interested in caves like we are.  It is at the end of highway 46, so it cannot be done along the way during a trip (we wanted to do it a few years ago but didn’t have time).  The drive out from Cave Junction is very nice but slow with a climb to 4000′.

After the tour, we hiked on the Cliff Nature Trail which is just an easy hike to the highest point at 4237 feet. 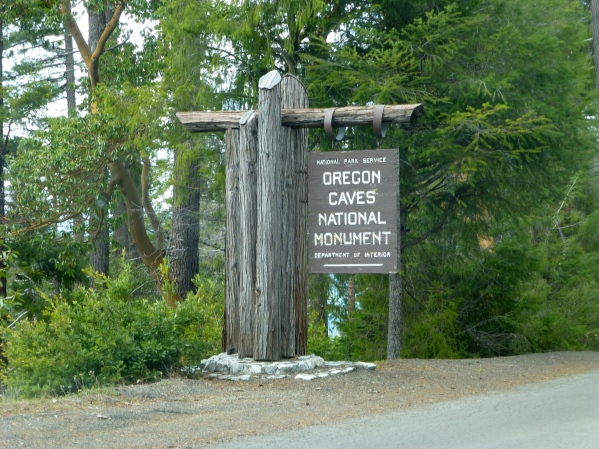 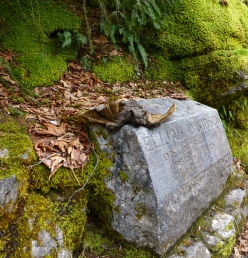 Elijah Davidson is credited by many for discovering the cave in 1874. 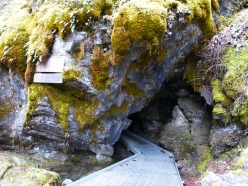 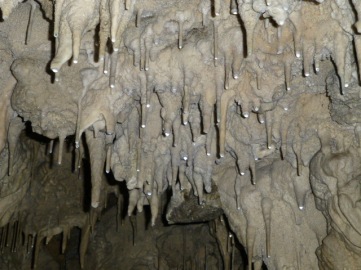 Grand Column When water from a stalactite drips down quicker from the ceiling it builds up a stalagmite from underneath. If the two meet, it is called a column. 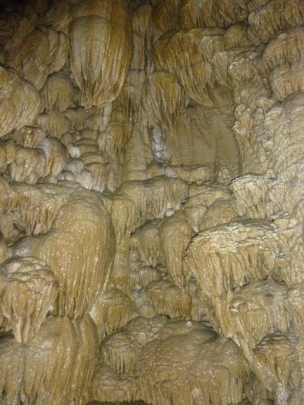 Paradise Lost is the most beautiful and wettest room of the Caves. It is filled with drapery. With the amount of water falling in this room you can imagine why it is so beautiful. To view this we have to go in group of six as this is a very confined section.

At the exit we were already 4237 feet above sea level. 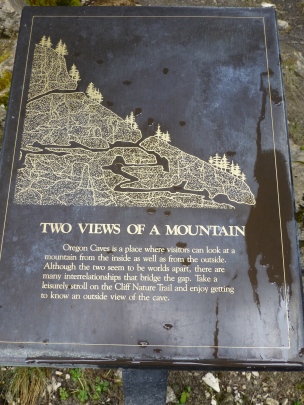 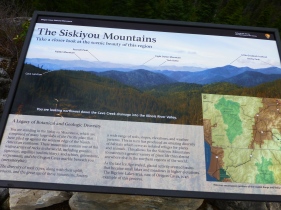 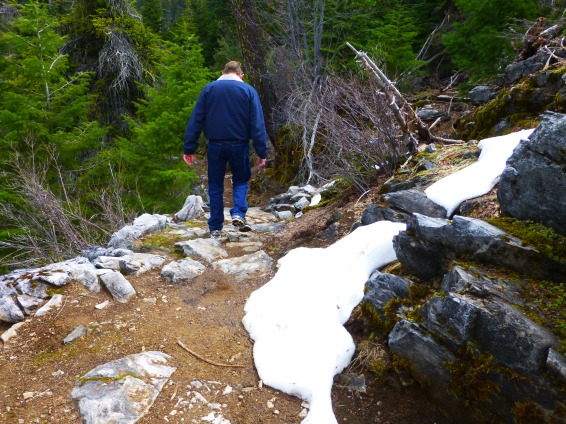 Categories: Oregon, Where we have been